Laugh your socks off at Chateau Buskett

Laughter, wine, a delicious platter, and a lovely atmosphere. That is how I would sum up this magical night at Chateau Buskett. 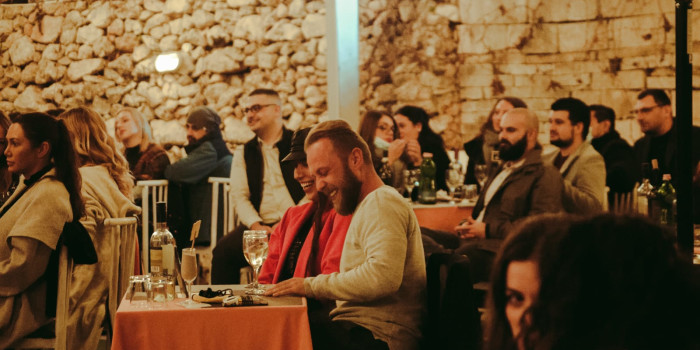 A warm sensation filled my body upon entering. I took a moment to take it all in and could not help but stare at the lovely fairy lights decorated all around the area. Lost in my daze, I was suddenly approached by one of the friendly servers, who greeted me warmly, and escorted me to the table. I was served with an elegant glass of red wine moments after settling in, and the heaters ensured that I remained warm throughout the chilly night in the woods.

I had been looking forward to this event for over two weeks as I needed a good night out in an environment where I did not have to worry about the ensuing pandemic. Stand-up comedy in Malta is a slept-on type of event to be appreciated, so when I heard the news about it, I had to snag tickets quickly.

James Ryder opened the show. Having watched several of his TikTok’s, it was guaranteed to be a hilarious evening. His tone and delivery are always on point and anything that comes out of his mouth is followed by laughter. Everyone who attended seemed to be just as excited as I was to see him up close on stage and see if he could sweep me off my feet as much as he does with his online content. I was in hysterics by the end of it.

A magic act soon began and Gwilym Bugeja had the crowd entranced with his tricks. I'm sure you could hear the “ooohs” and “aaaahs” from the parking lot. What made his performance stand out from the rest was bringing a member from the audience as his assistant on the stage, he proceeded to use him as an example for his puns and magic tricks, which was very cleverly done and had everyone in giggles.

Chateau Buskett really knows how to keep a show going and most definitely had a trick up their sleeve for the intermission. They introduced Undine LaVerve onto the stage for a burlesque performance. I could not look away!

Towards the end of the night, another two comedy sets were performed by Brandon Calleja Shaw and Malcolm Galea who had the crowd in fits with their jokes or it was the complimentary wine. Who knows? 😂

You know you have enjoyed your night when your stomach is sore from all the laughing and your make up is smudged from tears of laughter! 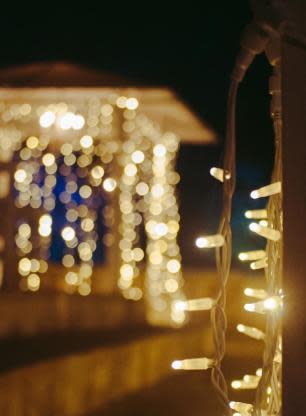