Celebrated in over 100 countries, the "Fête de la Musique” festival is a celebration for the love and respect for music. An annual festival that celebrates its 40th anniversary this year and has become the most popular cultural event of the year. Storeroom pride themselves in celebrating this day on 18th June 2022. 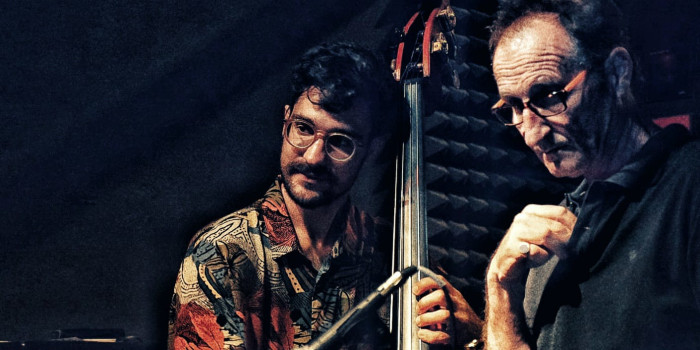 Fête de la Musique brings together millions of spectators in the streets, bars, restaurants and concert halls of all French Cities. An annual celebration on the summer solstice (June 21st), that starts in the evenings and keeps going to the early morning of the next day.

Storeroom, an iconic live music venue in Ta Xbiex, are leading the street celebrations for Fête de la Musique in Malta. They’re collaborating with the Ambassade de France à Malte and the Alliance Française to hold an awesome musical festival at their premises on Saturday 18th June 2022. Packed with extraordinary musical talent, their 5th edition of the Fête de la Musique festival has all the ingredients for an unfrogettable night full of musical appreciation.

Launched in 1982 by the French Ministry of Culture, Fête is an all-day music celebration on June 21st. The catalyst for the celebration was, in part, due to an interesting study which stated that 5 million French people practiced a musical instrument.

The first edition was a great success - a music revolution with thousands of professional and amateur musicians participating on the streets of France, with the French adhering to their love and respect for music. The festivals’ aim is to be “the music everywhere and the concert nowhere”. Since then, the idea of the festival has grown more popular and can be found celebrated in 100 countries worldwide.

What to expect at Storeroom? 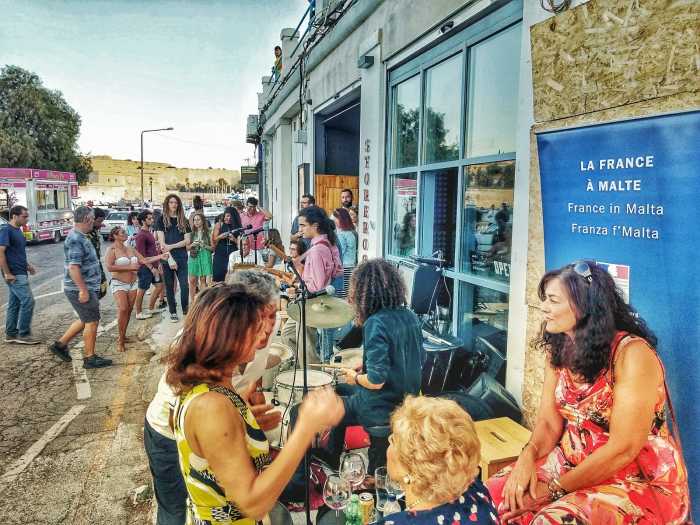 Storeroom will be serving a wide range of delicious cocktails and other drinks from the bar, while a Le Grenier à Pain food truck will be parked out front, serving traditional French bread and pastries. There will also be a stand selling freshly baked goods, where all proceeds will be donated in support of Ukraine.

Everyone is welcome to join the festivities from 5pm onwards. It’s a great time to come and unwind as the sun starts to slowly set. The music performances will begin at 8pm and this year's festival line-up features some incredible acts including David Schembri, Magnus Roberts and the Jazz trio.

Here is the full programme of performances: 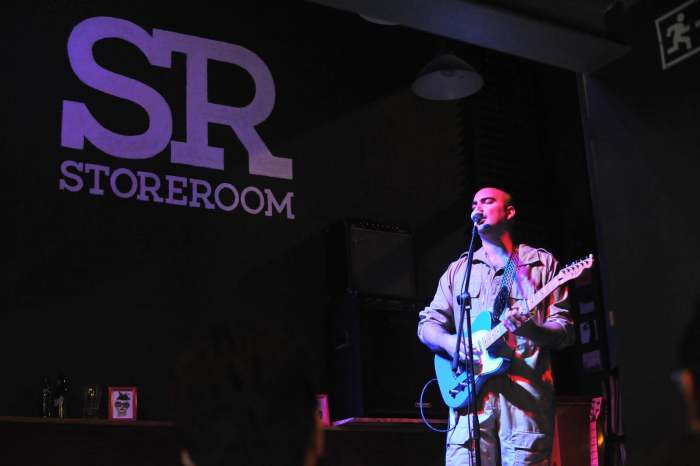 David Schembri made his unusual solo debut late last year with the release of 'A Christmas Lament (Oh Shit it’s Christmastime again)', which drew comparisons to the sound of Sufjan Stevens, Bon Iver, and Simon and Garfunkel. Bolstered by the warm reception to his first production, he will be back at Storeroom to present some of his most recent work. This first act will get everyone pumping... 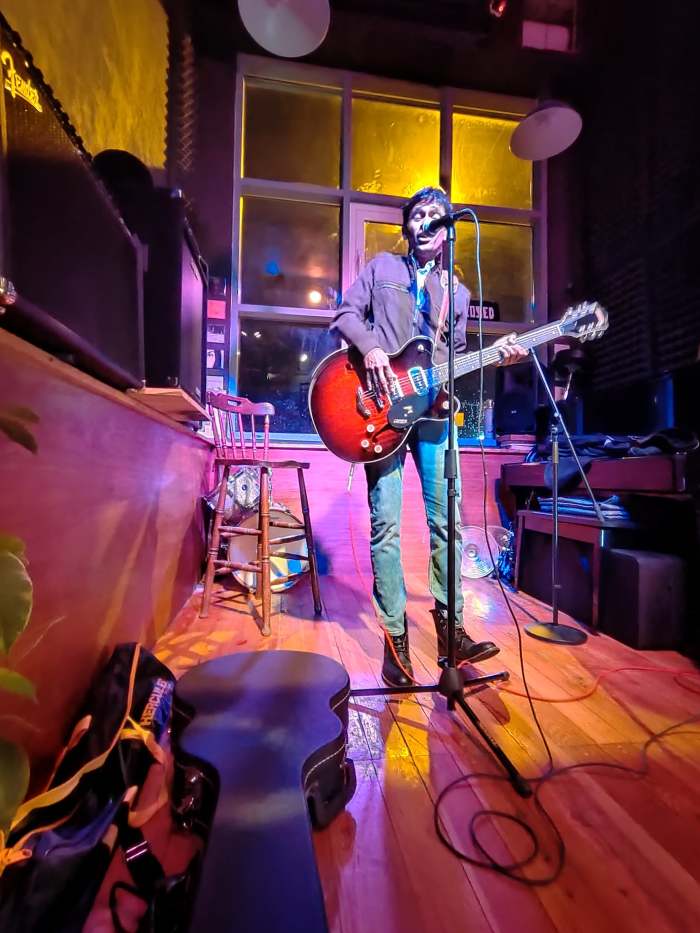 Magnus has been making music for more than twenty years. At the age of eleven, he started off as the bassist for the Country band 'The Cactus'. For some time, he continued forming part of various bands as a vocalist, drummer, lead guitarist, bassist and songwriter, whilst also performing as a solo artist for many years. Lately, he has been performing with his self-titled band, 'Magnus Roberts', playing solely original music which is a mixture of Progressive and Alternative Rock in English and Hindi. 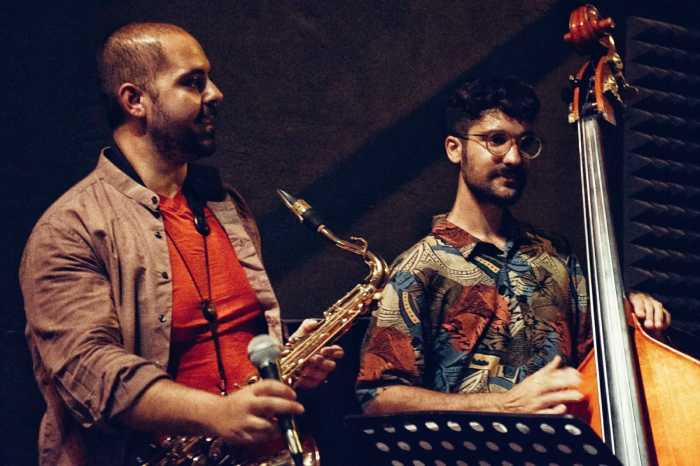 The Jazz Trio will be presenting a repertoire set of jazz and swing, and gypsy standards. Carlo will be on the saxophone, Diccon on bass, and Graham will be pulling the strings on the guitar. These guys are definitely not to be missed. 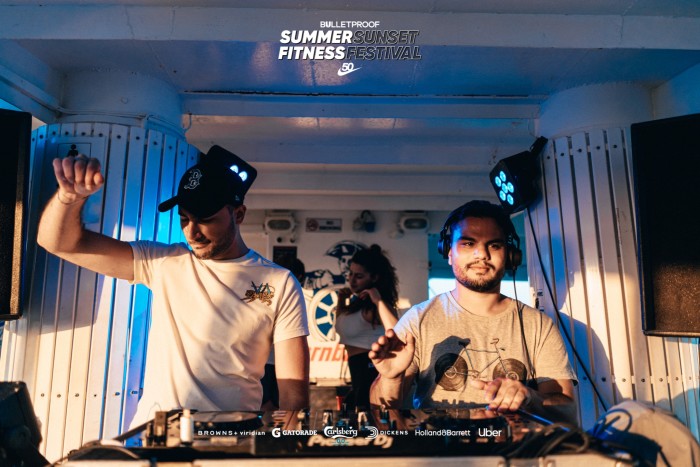 Robin has a varied musical taste and sound that can be described as a blend of deep, minimal, and rhythmic house. Always looking to keep a crowd on their toes, he has a true passion for underground music which is expressed in his live sets. He will be joined by Bobz in the evening, and will definitely keep the vibe going through to the early hours on Sunday Morning.

Chitzo is the hub for all your social needs. Whether yiou are looking for live gigs, comedy nights, cooking classes... the platform has it all. Find more things to do in Malta on our platform.