Storeroom are helping local musicians re-connect with their audiences through intimate music moments. The pre-recorded live performances of each artist will be posted on social media and donations will be made available on the Chitzo platform. 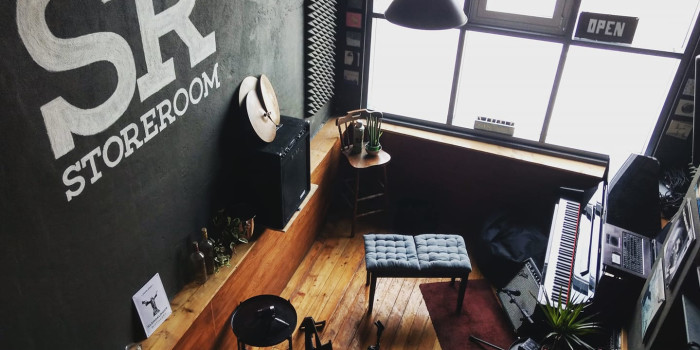 It feels like many moons ago when we last enjoyed a gig at one of our favorite establishments here in Malta. It was back in September when we caught our final live performance at Storeroom. There was Funk Shack ft. DJ Shay Who on the decks that evening and he really got our feat tapping to his rhythm. All guests were seated outside with stools or chairs all across the pavement, only entering the venue when someone needed the restroom. It wasn’t your typical storeroom gig huddled inside the venue; however, the night was memorable and gave us a taste of how it was before the pandemic. Less than a month after that specific night, bars including Storeroom were forced to shut their doors and haven't reopened since. 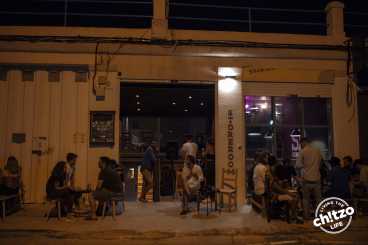 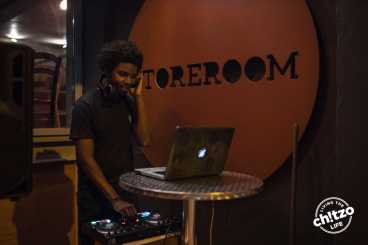 The ongoing pandemic has had a devastating impact on the live music industry, and consequently many artists and musicians have ended up without work. By the same token, bars are also under a lot of hardship, as they have been forced to close their doors for over 6 months so far by the Public Health Authorities. It was after the new year that the inspiration for SR remote started. Bars had just been dealt another bitter blow as they were forced to keep their doors shut for the foreseeable future.

Kristina Sammut, who is leading the project, insists Storeroom were making the best of a bad situation and that they felt it was their duty to help the local artists:

> SR Remote is our attempt to capture, at least partially, the intimacy of live music recorded at Storeroom to be enjoyed in the safety and comfort of your own home. Our aim is to showcase local talent and give artists a platform to connect with an audience.

And just like that Storeroom launched project SR Remote on 3rd March 2021 Storeroom with the primary aim of collaborating with local artists. By means of these performances, a direct donation link will be set up, whereby the audience would be able to donate directly to the artist should they wish to, and help them out during these trying times.

SR Remote has already launched three live music sessions collaborating with the likes of Sam Christie; Carlo Muscat & Dean Montanaro; Hearts Beating In Time together with guest singer Amy Micallef Decesare. They all had their spotlight on social media and the donations were generous. 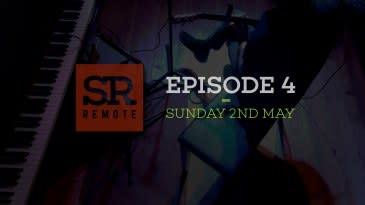 The fourth session will be launched on the 2nd May 2021, in collaboration with Maltese singer and song-writer Michael Azzopardi, who will be performing a stripped-down version of four of his songs. The SR Remote team will be showcasing a stellar lineup of local artists in the coming weeks, while taking the precautions necessary due to the current situation.